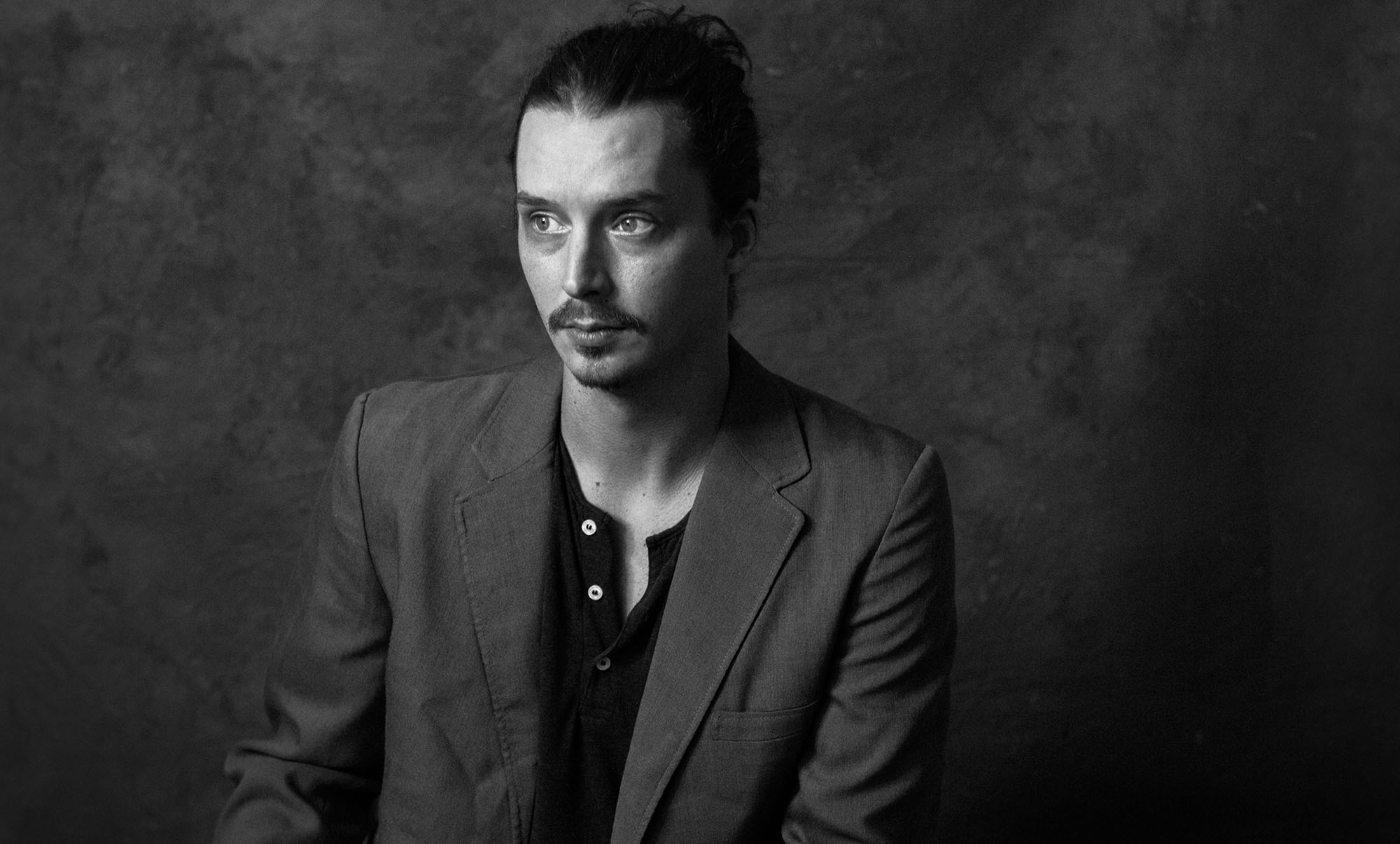 There are about 500 miles between Louisiana and The Shoals of Northwest Alabama. Singer and multi-instrumentalist Caleb Elliott knows them all well. They’re the highways and rural roads that led him from playing dollar margarita nights in Cajun country to touring the world as the cellist with acclaimed singer-songwriter Dylan LeBlanc. They’re the trail that connects him musically from Acadiana where roots run deep like the cedar trees to his hometown of Natchitoches to the fabled recording studios of Muscle Shoals. Now, they represent the journey of his latest solo record–a collection of songs that reaches back to his background as a classically trained cellist and forward to the sound he’s building with new generation of Shoals musicians. Stepping out of the touring whirlwind with LeBlanc, Elliott started searching for his next move in between playing his regular haunts and joints across the border in Texas and Arkansas. With fellow Louisianans drummer Jeremy Gibson and guitarist Michael Stephens, he drove those 500 miles back to The Shoals to record with Ben Tanner as producer, violinist Kimi Samson, and Zac Cockrell (bassist of Alabama Shakes). The result: a sonic bridge filled with the tight grooves that made the Muscle Shoals Sound famous and a new-school swamp rock vibe that connects his two homes and his past with his present.