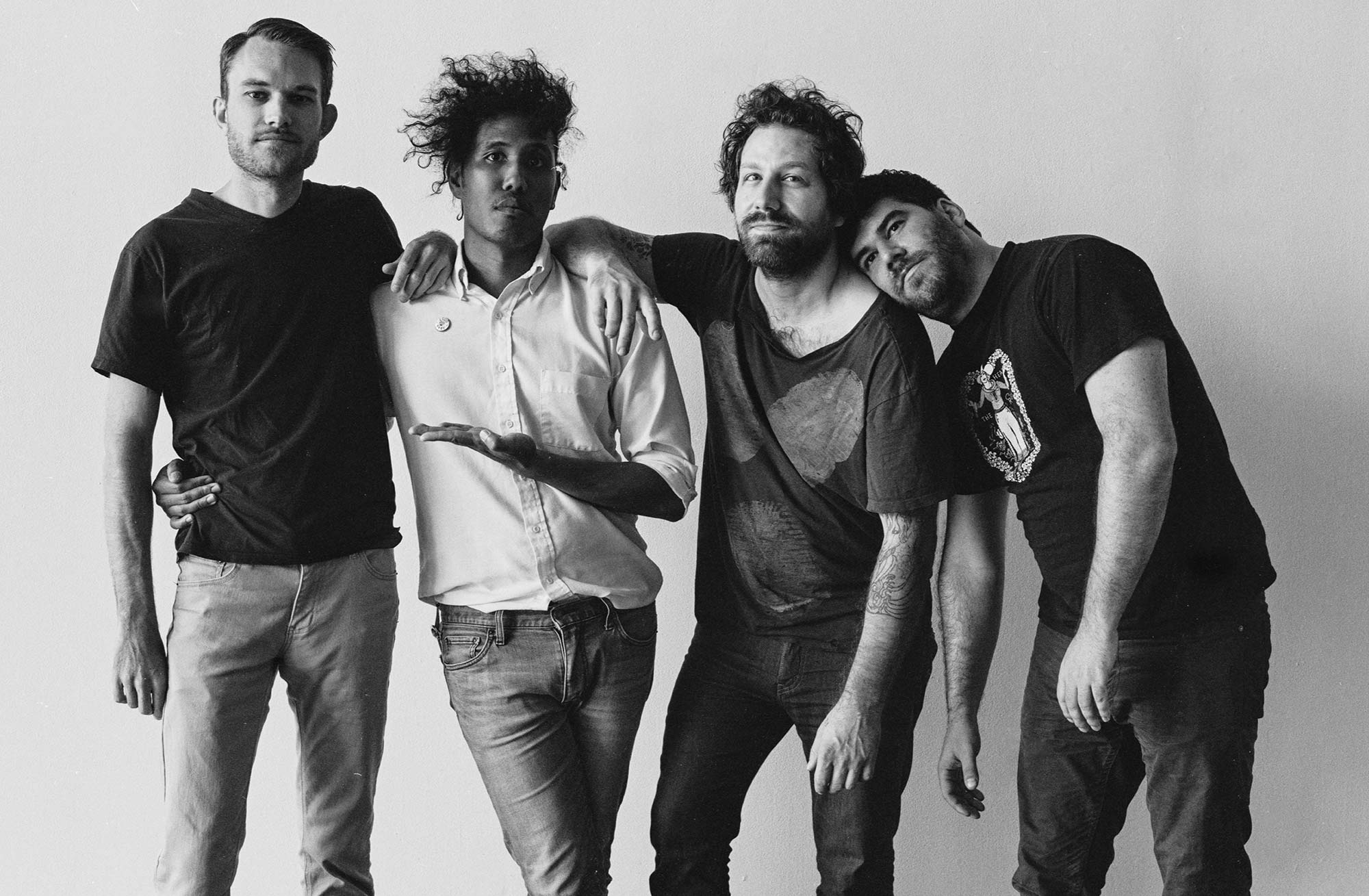 Reggie Youngblood of indie dance pop confectioners Black Kids wanted to take a break. A break from the second album he was supposed to be making with said band, a break from the dance genre, and a break from his home state of Florida. He hitched a ride to Athens, GA and hooked up with drummer and fellow Floridian Cash Carter (real name). Together they banged out the template for Blunt Bangs: a mix of brash power pop, 90s indie rock, and psychedelia. Needing to fill out their line up, they coerced local Athenian alternahunks Ryan Vogel (Hot Fudge, Grape Soda) and Christian “Smokey” DeRoeck (Deep State) into playing bass and guitar, respectively. Dude, long story short, they slay.